What is DNS Hijacking and Why Should I Care About it? 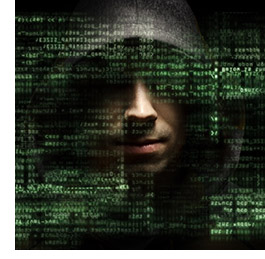 DNS hijacking, also referred to as DNS redirection, is a specific type of cyber attack, wherein a “bad actor” can redirect queries to a domain name server, by overriding TCP/IP settings often by hacking and modifying a server’s settings. DNS hijacking is frequently used for phishing – displaying fake versions of sites that users access and stealing data or credentials from unsuspecting users.

There are 4 primary methods employed by hackers to carry out these DNS redirection attacks:

How to prevent DNS Hijacking

If you think you may already be infected, we can help. Call us today at 314-492-2506 and one of our malware experts will work with you to restore the security and integrity of your network.